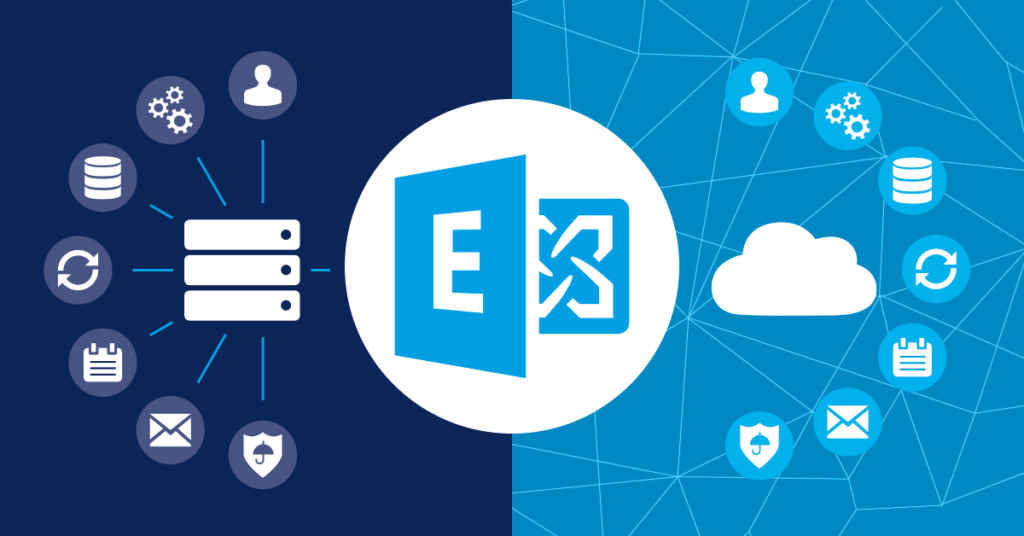 Microsoft Exchange Server is a mail and calendaring server that runs on Windows Server operating systems. It integrates email, contacts, and tasks. Both Exchange Server and Exchange Online are available as license levels. Each has unique features and can be used by a variety of users. You can purchase a server with one license level or several license levels to suit your needs.

Microsoft Exchange is a mail server that is widely used by businesses. It can be accessed from the internet, making it a prime target for attackers. Unfortunately, it is not always obvious whether or not the server is vulnerable to an attack. As a result, you should take extra steps to protect your servers from being hacked.

CVE-2021-26855 is a security vulnerability in the Microsoft Exchange Server (EMS) operating system that can allow an attacker to send arbitrary HTTP requests and authenticated as the Microsoft Exchange Server. The attack is based on a server-side vulnerability called ProxyLogon, and involves sending a specially crafted request. The attacker needs to generate a special POST request from a directory that contains a static file. This POST request will be forwarded to a specific service specified by a cookie named X-BEResource.

This vulnerability affects Microsoft Exchange Server. If you are running Exchange Server, you must update your system with the latest patch available. This issue can be exploited by malicious actors who use short-term leased IP addresses.

The flaw is present in the Microsoft Exchange Unified Messaging service, and it allows a remote attacker to gain administrative access to an affected system. The exploit involves sending a specially crafted web request with an XML SOAP payload. This malicious traffic bypasses authentication, and the attacker can exfiltrate emails from the affected mailbox.

Microsoft Exchange Online enables users to access their email, contacts, and calendar from a variety of devices. The service also supports calendar sharing, allowing users to view the details of several calendars simultaneously. Users can also schedule meetings during shared open time. The service is available on most major browsers, mobile apps, and desktop computers.

Its advanced security features keep business communications protected from malicious activity. Its multi-layered spam filtering is updated continuously, and it has multiple anti-malware engines to protect against viruses and other malware. Moreover, Microsoft Exchange Online benefits users by bringing together all their contacts in one place. In this way, they will not have to deal with duplicated information. Another great feature of Microsoft Exchange Online is that it can store high-resolution user photos. Users can manage these photos using the Outlook Web App or other software.

You can also downgrade the Exchange Server version if you no longer require the full functionality. You can do this through the Microsoft Volume Licensing Service Center. However, it is not necessary to purchase Software Assurance to downgrade the version. If you already have CALs for the full version of Exchange Server, they will also work with the downgraded version.

Exchange Web Services is an alternative to MAPI protocol

MAPI over HTTP is supported in the latest version of Outlook and Microsoft Exchange, including Outlook 2016. For Exchange Server 2013, Exchange 2013 and 2010, you must configure the virtual directories. This protocol replaces the older MAPI protocol, which requires two long-term TCP connections to operate. With MAPI over HTTP, however, you can resume where you left off when the MAPI connection is terminated.